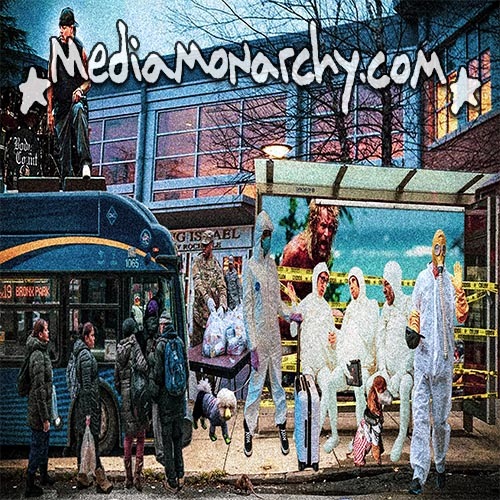 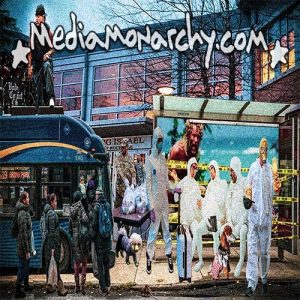 Cassette revivals, hip-hop museums and viral movies + this day in history w/the Dunblane school massacre and our song of the day by The Chats on your Morning Monarchy for March 13, 2020.

More than 70 people are on Harvey Weinstein's "Red Flag List" (a list of people he was afraid would talk to journalists about his sexual conduct), & they include his former assistant and #RussianDoll creator Leslye Headland, Megan Ellison, and Jason Blum
https://twitter.com/DharmaBohemes/status/1237887292141760516

Britney Spears’ son recently went on an Instagram livestream to call out his grandfather for Britney’s conservatorship and to reveal that his mother wants to quit music completely.
https://twitter.com/PopBase/status/1236333349188169728

Jurors weren't allowed to listen to 'Taurus'? How did they decide without hearing it? Jimmy P(l)age(rism) & Led Zeppelin wins 'Stairway to Heaven' copyright case. Zep & Spirit toured before Stairway was written. It IS one of many Zep rip offs.
https://twitter.com/CourageSower/status/1237546712463314945

Our year-end report is here! Explore the most popular formats, most collected and most expensive albums, and everything else that went down in the Discogs Database and Marketplace in 2019
https://twitter.com/discogs/status/1237046762164101120

JUST IN: SXSW festival in Austin, Texas, has been cancelled due to concerns over the spread of the new coronavirus, mayor says. (Audio)
https://twitter.com/NBCNews/status/1236049453741740033

New reports by multiple independent sources have confirmed that #Coachella will be delaying its two April weekends due to the spread of coronavirus. The same lineup is said to now be scheduled for the weekends of October 9 and 16.
https://twitter.com/HYPEBEAST/status/1237211820487659520

#DeepFocus: The president dies in the White House trying to contain the pandemonium. Popcorn time! 'Virus' (Official Trailer) 1980 // "A military-engineered virus, released during a plane crash, kills the entire human population. The only survivors are scientists in Antarctica, who desperately try to find a cure and save what is left..." (Audio)
https://twitter.com/mediamonarchy/status/1238339011812311040