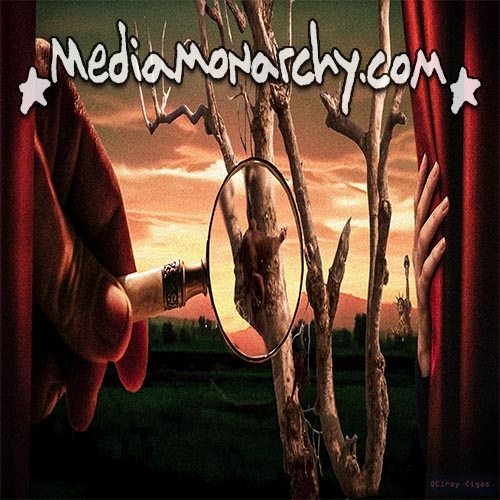 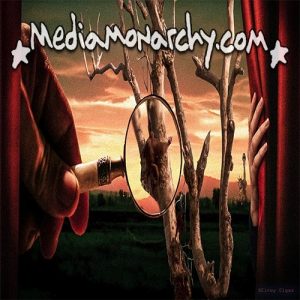 Game changers, how to apply your mask and a grave disservice + this day in history w/the authorized biography of Reinhold Messner and our song of the day by Dream Fiend on your Morning Monarchy for May 8, 2020.

Questioning #Covid – Clinicians, Researchers, & Health Experts from Around the World Interrogating the Mainstream Narrative Around the Pandemic https://questioningcovid.com
https://twitter.com/NOTDumPhuk/status/1258551007853735936

Street artist Banksy has unveiled a new piece of artwork honoring health care workers that he's donated to a hospital. The artwork features a child playing with a nurse doll wearing a face mask and cape, while other superhero figures are in a wastebasket.
https://twitter.com/CNN/status/1258398708720336896

Attorney Lisa Bloom has caused a stir with a position that is at least honest, if chilling. Bloom stated she believes that Biden did rape a staff member but she is still going to endorse him for President. She tweeted “I believe you, Tara Reade...sorry.”
https://twitter.com/JonathanTurley/status/1258352042252394498

Now that Vince did all the dirty work Tony Khan, Fail!Son of Trump supporter and Jacksonville Jaguars owner Shad Khan, is having AEW go back to live shows starting tonight.
https://twitter.com/Bo0zeLeprechaun/status/1258127705268240387

Hey guys. ESPN is going to have live baseball six days a week. Live. Baseball. Almost. Every. Day. First pitch of the Korean Baseball Organization season is at 1a ET, less than 14 hours from now, and we’ll be calling the game between the NC Dinos and Samsung Lions.
https://twitter.com/JeffPassan/status/1257327278935154688

SI Daily Cover: Watching someone open packs of trading cards for hours may not seem like scintillating entertainment, but livestreams of "breakers" have saved the industry. Amid the pandemic, interest has never been higher.
https://twitter.com/SInow/status/1257293905382354945

For 60 years, the historic Troubadour has anchored the western edge of West Hollywood with live music. But the club’s general manager is now calling its survival "a big if"
https://twitter.com/latimes/status/1257701902625591296

I present to you, the Secretary of the U.S. Department of the Treasury. Getting into a twitter fight with Axl Rose during a global pandemic, because of course.
https://twitter.com/FinGregg/status/1258193517211508739

omfg i can’t BELIEVE this is an article on THE TELEGRAPH!?! you all bullied Adele when she was overweight and now you ‘body positives’ are shaming her for reaching her body goals!? give it a fucking rest. she looks healthy, happy and fucking fantastic.
https://twitter.com/caitjoannee/status/1258441250623180801

Actor Tom Cruise is in talks with both NASA and Elon Musk to make the first feature-length action film shot in outer space.
https://twitter.com/NPR/status/1257855429662646272

Sylvester Stallone has confirmed that a ‘DEMOLITION MAN’ sequel is in development at Warner Bros.
https://twitter.com/neurovagrant/status/1257478481220255745

YouTube Announces Its Own Digital Film Festival: Tribeca, Cannes, Sundance, and Toronto, are among the festivals collaborating on the upcoming We Are One: A Global Film Festival.
https://twitter.com/cassiecohn/status/1257748580510597120

Something old is new again: Drive-in movie theaters were once decried by Iran's revolutionaries for allowing young couples too much privacy. But now, amid the pandemic, one such theater operates in Tehran, showing a film in line with hard-liners' views.
https://twitter.com/APMiddleEast/status/1257552423196987394

#ThisDayInHistory: #May8 w/The first ascent of Mount Everest without supplemental oxygen, by Reinhold Messner and Peter Habeler in 1978. (Audio)
https://twitter.com/mediamonarchy/status/1258817490768982016

#NewMusicFriday: Did @WhiteDenimMusic make the 1st great indie rock quarantine LP? Could Seattle's @Polyrhythmics have come 'From The Future'? Will @YelyahWilliams "Simmer Down"? These & other questions answered w/new music releases!
https://twitter.com/mediamonarchy/status/1258593878694748160