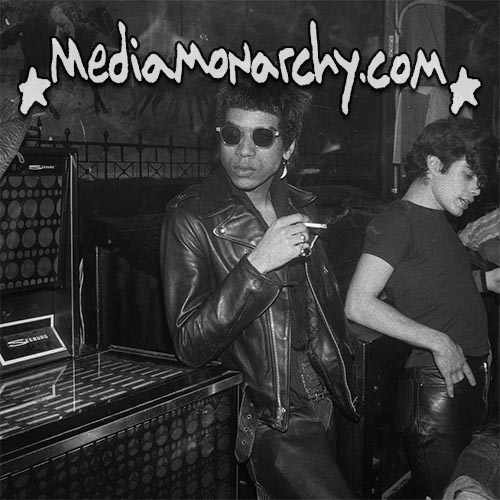 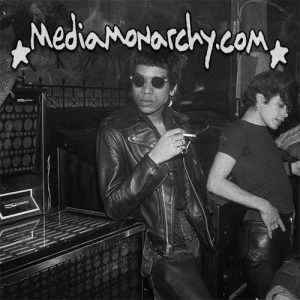 Streaming memory holes, dead wrestlers and building documentaries + this day in history w/Tear down this wall and our song of the day by Elvis Costello on your Morning Monarchy for June 12, 2020.

#NewWorldNextWeek: The Fluoride Fraud Hangs in the Balance As Landmark Case Goes to Trial
https://twitter.com/shartstorm8d8/status/1271246602871558145

Plans are reportedly afoot to replace 'COPS'' with 'MAPs', which documents the daily lives of "minor-attracted persons'. The first season will be filmed in the offices of several different movie studios and television networks in the LA area.
https://twitter.com/SecretSunBlog/status/1270729433394151424

"Cops" has officially been canceled by Paramount Network four days after it was pulled from the schedule
https://twitter.com/Variety/status/1270487819912445952

The Recording Academy has announced changes for the names and definitions of 4 categories traditionally associated with artists of color. What does that mean for systemic changes at the Grammys?
https://twitter.com/nprmusic/status/1270797345983258625

Congressional Democrats take a knee as they observe a nearly nine minute moment of silence for George Floyd at Emancipation Hall at the U.S. Capitol.
https://twitter.com/ABC/status/1269999247740502018

One of the two pastors who organized the “End Racism Now” mural in Fishtown says he didn’t know beforehand that police would be involved and understands why some might construe it as “performative” and “PR-related."
https://twitter.com/NBCPhiladelphia/status/1271074999500185605

List of Celebrities Who Are Supporting the Riots By Posting Bail for Protesters and Looters
https://twitter.com/FreedomsPhoenix/status/1270416381477965825

Apparently, here is the reason for the video going missing: That widely-reported story that Floyd and Chauvin had “bumped heads” at a club? The guy who made the claim just walked it back saying he confused Floyd for another black man.
https://twitter.com/CrimsonMistUT/status/1271136746537807872\

A taxpayer funded, STATE sponsored message from @NPR: In essence, "decolonizing your bookshelf" is about actively resisting and casting aside the colonialist ideas of narrative, storytelling, and literature that have pervaded the American psyche for so long
https://twitter.com/NOTDumPhuk/status/1269609299397009408

After 25 years, DC Comics is ending its relationship with the industry leader in comics distribution
https://twitter.com/THR/status/1268956396659380231

What a race-ist!: Ray Ciccarelli says he will quit NASCAR at the end of the season after the sport announced it would ban Confederate flags at its events.
https://twitter.com/mediamonarchy/status/1271254019432841217

#NewWorldNextWeek: The #Fluoride Fraud Hangs in the Balance As Landmark Case Goes to Trial
https://twitter.com/brocwest/status/1271249993794379776