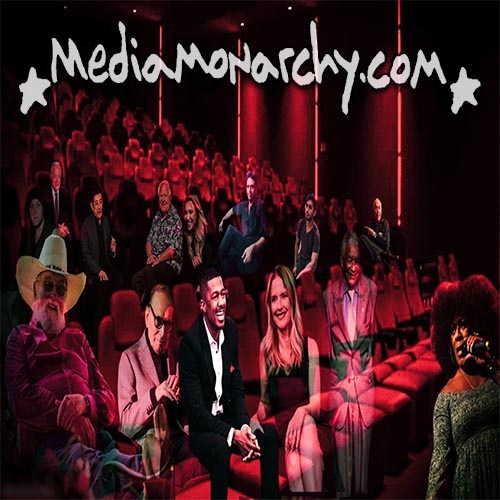 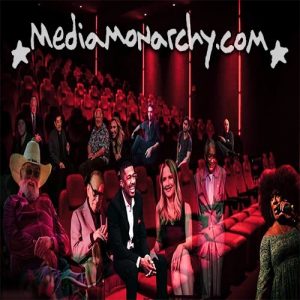 Tweet storms, the king's grandson and Knowles novels + this day in history w/the execution of the Romanov family and our song of the day by The Pretenders on your Morning Monarchy for July 17, 2020.

Some really sad news. Nicole Thea has died along with her unborn son. The 24-year-old social media star was eight months pregnant. No cause of death has been announced. // Update: Massive heart attack at 24.
https://twitter.com/BBCNewsbeat/status/1282646708128747521

Jimmy Micioni, a New Jersey man affectionately known as Uncle Jimmy, died in March at the age of 97. Little did anyone else know that stashed in his attic was a meticulously collected and cataloged sports card collection valued at more than $1 million.
https://twitter.com/CNN/status/1282827245069971457

This nursing home recreates famous album covers, using its residents as models, to help keep morale up amid the continuing lockdown due to the coronavirus pandemic
https://twitter.com/CourageSower/status/1283263044735258624

If you support Donald Trump you stand against rock n' roll Face with medical mask and every musician in America who has been put out of work because a reality television show host doesn't believe in science
https://twitter.com/sebastianbach/status/1283588822798790656

An open letter calling for an end to 'cancel culture' signed by JK Rowling, Margaret Atwood and many more has stirred a debate
https://twitter.com/i/events/1280824058121039873

I salute Mary Trump, but it’s funny that MSNBC only stumbles onto this revelation when Simon & Schuster is in a position to make a fortune. It only becomes ‘news’ when there’s a way to make money from it on 6th Ave.
https://twitter.com/CaslerNoel/status/1283955025723654144

#BookSmarts: Christopher Knowles' (@SecretSunBlog) New Novel, 'He Will Live Up In The Sky' https://secretsun.blogspot.com // An up-n-coming rock star disappears from the stage in a flash of blinding white light, just in time to dodge a madman's bullet (Audio)
https://twitter.com/mediamonarchy/status/1283994653499383809

#ThisDayInHistory: #July17 w/Tsar Nicholas II of Russia and his immediate family and retainers are executed by Bolshevik Chekists in, Russia in 1918.
https://twitter.com/mediamonarchy/status/1284185899366940672