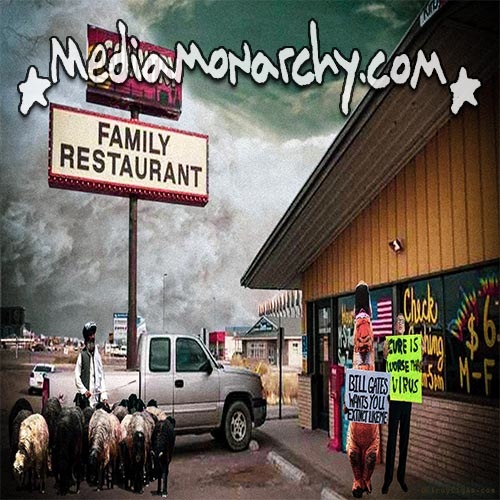 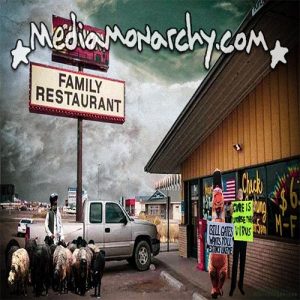 Flawed testing, weird seeds and censored doctors + this day in history w/Bob Dylan motorcycle crash and our song of the day by Los Straitjackets on your #MorningMonarchy for July 29, 2020.

Chemicals in sunscreen could be carcinogenic, US FDA to investigate
https://twitter.com/ShawnCathcart/status/1287951683058905089

Yesterday the FDA warned about 87 toxic and potentially hand sanitizers – some of which had already been recalled. Today’s update is even more concerning.
https://twitter.com/ActivistPost/status/1288306372506005508

A New Mexico restaurant that sparked anger for erecting a sign that blamed China for the pandemic has had its food service permit suspended. Country Family Restaurant is accused of violating statewide health orders.
https://twitter.com/KOB4/status/1288121696306655234

Impossible Foods should really be called Impossible Patents. It’s not food; it’s software, intellectual property — 14 patents, in fact, in each bite of Impossible Burger with over 100 additional patents pending for animal proxies from chicken to fish.
https://twitter.com/SunshineTheGrey/status/1287121241376206850

The war on drugs which has continued for many decades since it was started in the early 1900s was carefully planned and orchestrated to protect the family ownership of a chemically-based pharmaceutical monopoly
https://twitter.com/SunshineTheGrey/status/1287121415905435649

Agricultural Warfare? People Are Receiving Mysterious Unsolicited Packages Of Seeds In The Mail From China
https://twitter.com/IceAgeFarmer/status/1287597599566868486

There Is Literally One Guy Overseeing Nearly $500 Billion of Emergency #Coronavirus Spending
https://twitter.com/NOTDumPhuk/status/1287791194425233413

NEJM⁩ paper “offers a framework that states can apply now to help ensure uptake” of the #COVID #vaccine when it becomes available — “including consideration of when a #mandate might become appropriate”
https://twitter.com/NOTDumPhuk/status/1286290819041972225

Econocrash: US rescue may reach $23.7t // Video: SEC says new financial regulation law exempts it from public disclosure // Over 160,000 Michigan utility shutoffs from jan to may 2010 // Small Texas city terminates all but 2 in police force

Geopolitiks: Japanese tanker damaged in straits of Hormuz; Is this another Cheonan in the making? // David de Rothschild: Skull & Bones belt buckle & Masonic handshake in Sydney