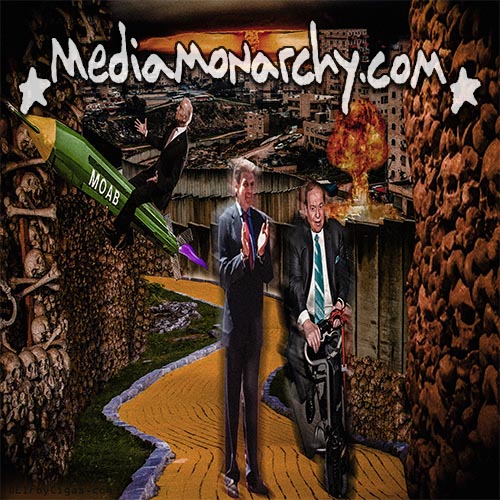 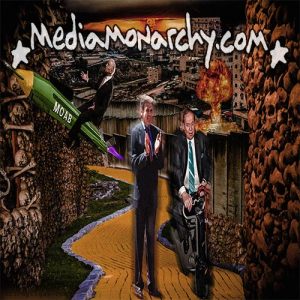 Adelson, Rosenberg and Rothschild + this day in history w/the AC/DC concert crush and our truth music of the day by DedFela on your #MorningMonarchy for January 18, 2021.

Joe Biden's previous administration blocked MF DOOM from re-entering the US, which is why he died in the UK. These people are playing in your face.
https://twitter.com/andraydomise/status/1350486001513345024

Right on schedule: Now that Biden will soon be sworn in, leaders on the left suddenly realize lockdowns destroy city and state economies
https://reason.com/2021/01/14/closing-bars-and-restaurants-didnt-stop-people-from-gathering/

Biden’s transition team has revealed there is a very real fear that members of the national guard who support President Trump might kill Biden during the inauguration so they’ve asked commanders to confiscate all ammo and magazines from the soldiers
https://twitter.com/amuse/status/1350800988496687106

Your group sets off a bomb in the Senate building, and Bill Clinton pardons you by Jon Rappoport // The astounding Susan Rosenberg case, and the logic of the left (Audio)
https://bit.ly/3oQYRej

US Capitol put on lockdown over ‘exterior security threat’ after fire erupts in nearby area outside complex
https://www.rt.com/usa/512882-capitol-lockdown-smoke-security-threat/

"We don't know for sure what organization these helicopters belong to or what they're doing in California."
https://www.thedrive.com/the-war-zone/38686/everything-we-know-about-the-mysterious-dark-helicopters-that-have-been-circling-los-angeles

1991 - Three people were crushed to death at an AC/DC concert in Salt Lake City by people who rushed the stage. (Audio)
https://www.workingwithcrowds.com/ac-dc-salt-lake-city-crowd-crush/ // https://www.youtube.com/watch?v=MS6T89ekkFU

Flashback: For Hollywood, It Was a Tough 2010 As Spending Continued to Fall (Jan. 18, 2011)
https://mediamonarchy.com/for-hollywood-it-was-a-tough-2010-as-spending-continued-to-fall/