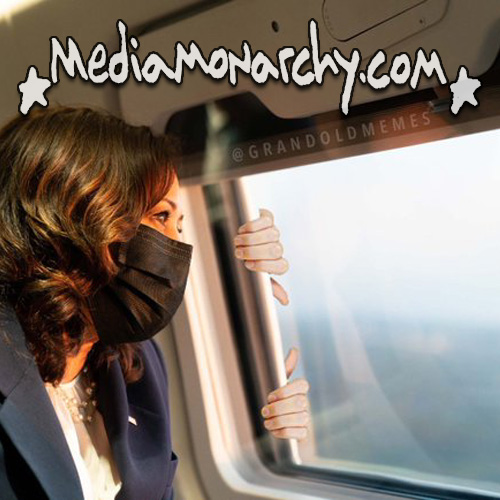 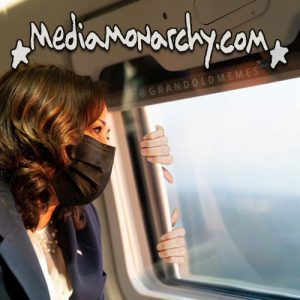 Body parts, subjugated children and planned terror + this day in history w/Operation Ajax and our song of the day by the Forced Revolution on your #MorningMonarchy for August 19, 2021.

Which is more ridiculous… My seal story or the story in the New York Times? It’s impossible to parody climate change because it’s impossible to make up stuff as stupid as what gets printed by “reputable” sources
https://twitter.com/WeiZhangAtmos/status/1425650296949182465

Family says they found body parts of loved one at crash site more than a week later (Audio)
https://www.youtube.com/watch?v=Ruw4JlSZaDo

#NewHexico: #1 in nuke waste, #57 in child welfare as #WuhanLujan trying to figure out how to blame this on those "qanon lizard people"; Police ID suspect, victim in ABQ middle school shooting
https://twitter.com/mediamonarchy/status/1426599644448972805

‘She’s bleeding, the camera’s on’: Horrifying details emerge of US mom shot & KILLED by toddler during Zoom call with colleagues
https://www.rt.com/usa/532055-toddler-shot-mother-zoom/

DC Military Base Locked Down Until Armed Man Detained
https://www.usnews.com/news/politics/articles/2021-08-13/dc-military-base-on-lockdown-after-report-of-armed-person

Biden’s Betrayal of Afghans Will Live in Infamy
https://www.theatlantic.com/ideas/archive/2021/08/bidens-betrayal-of-afghans-will-live-in-infamy/619764/

The San Diego Board of Supervisors meeting tonight featured a litany of deranged anti-vaccers, including Matt Baker. He accused them of violating the Nuremberg Code, called them Nazis with Fauci as Fuhrer, and said “your children and your children’s children will be subjugated.” (Audio)
https://twitter.com/RonFilipkowski/status/1427785554805075971

Pope Francis Joins the Ad Council and COVID Collaborative’s “It’s Up To You” Campaign to Inspire Confidence in the COVID-19 Vaccines
https://www.adcouncil.org/press-releases/pope-francis-joins-the-ad-council-and-covid-collaboratives-its-up-to-you-campaign-to-inspire-confidence-in-the-covid-19-vaccines

Belgian Poet: People Must "Accept that Paedophilia Resides in Each of Us"
https://www.breitbart.com/europe/2021/08/13/belgian-poet-people-must-accept-that-paedophilia-resides-in-each-of-us/

1953 – The CIA and MI6 help to overthrow the democratically-elected government of Mohammad Mosaddegh in Iran and reinstate the Shah Mohammad Reza Pahlavi.
https://www.history.com/this-day-in-history/cia-assisted-coup-overthrows-government-of-iran // https://www.youtube.com/watch?v=mQFgmVgHCpU

EXCLUSIVE NWNW :: Fall of Kabul, Scamdemic Babies Need the Most Attention and a Win Against 5G