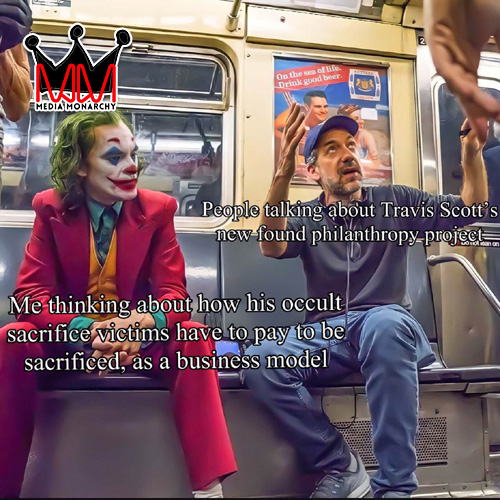 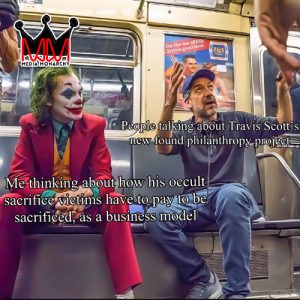 Juicy jailed, baseball back and open letter controversy + this day in history w/the Winnenden school shooting and our song of the day by Jordan Peterson on your #MorningMonarchy for March 11, 2022.

Actor Jussie Smollett has been sentenced to 150 days in jail and 30 months of probation, and has been fined $25,000 and ordered to pay $120,000 in restitution for lying to police about being the victim of a racist and homophobic attack
https://twitter.com/search?q=%23JussieSmollett&src=trend_click&pt=1502082421252050963&vertical=trends

Video: Happy Jussie Smollett Sentencing Day! Remember when he masturbated with one of his "attackers" before the "hate crime" he staged? #JussieSmollett (Audio)
https://twitter.com/scrowder/status/1502035905451905026

The Second Coming of Guru Jagat; When Katie Griggs died in August, kundalini adherents were bereft—they’d lost their last apostle. Others — former members, calling it a cult rife with abuse — felt relief that the movement’s Janus-faced leader was gone, and that their truths could be set free.
https://www.vanityfair.com/style/2021/11/the-second-coming-of-guru-jagat // https://archive.ph/RpNtD

Video: lol will ferrell showing face in basketball days after the basketball show he got cucked out of debuts. go home old man
https://twitter.com/bfermenting/status/1501396257503387655

“Hypocrites!” Freedom tweeted, adding that he believed the team (and the NBA) has shown a double-standard in making statements on behalf of human rights. “Why is it okay to speak up about human rights violations there but not in other countries?”
https://twitter.com/BostonDotCom/status/1501608116487610380

NFL bans Calvin Ridley for a season for betting on games
https://www.espn.com/nfl/story/_/id/33446869/nfl-suspends-atlanta-falcons-wr-calvin-ridley-least-2022-season-betting-games

BREAKING: MLB and MLBPA agreement has been accepted by both parties, sides are "ironing out" the final details, but a deal has been made. After a long exhausting battle, the two sides have finally agreed. Baseball. Is. Back. Per @Ken_Rosenthal
https://twitter.com/JakeGarcia1000/status/1502010287943262212

Video: Baseball is back! Diamondbacks CEO weighs in (Audio)
https://www.youtube.com/watch?v=gQ_kn4XLtv0

Jason Isbell: I Don't Want “Assholes” at My Shows
https://americansongwriter.com/jason-isbell-i-dont-want-assholes-at-my-shows/

THE CANCEL CULTURE HAS BEEN CANCELED! Morgan #Wallen wins Album of the Year for Dangerous!
https://twitter.com/sixpackjax/status/1501015715381485570

:kanye: With ‘Donda 2’ Stem Player Release, Kanye West Skips Streamers — And the Charts; The album and the $200 devices that play it fail to meet Billboard's chart eligibility requirements.
https://www.billboard.com/pro/kanye-west-donda-2-stem-player-release-chart-eligibility/

Netanyahu: I Will Never Forget How Leonard Cohen Came to Israel During Yom Kippur War to Sing to IDF Troops Out of Deep Feeling of Partnership (Nov. 11, 2016)
https://www.algemeiner.com/2016/11/11/netanyahu-i-will-never-forget-how-leonard-cohen-came-to-israel-during-yom-kippur-war-to-sing-to-idf-troops-out-of-deep-feeling-of-partnership/

Elon Musk and Grimes buy another baby - VIA SURROGATE
https://people.com/parents/grimes-welcomes-second-baby-a-daughter-with-elon-musk/

Shocker: John Frusciante was "deep into the occult" when he left RHCP after Zionist producer helped them create occult album in haunted house
https://www.nme.com/news/music/john-frusciante-was-deep-into-the-occult-when-he-left-red-hot-chili-peppers-3178961

⏰ Morris Day And The Time Reveal They’re Banned From Using Stage Name Per Prince’s Estate; Comerica owns Prince's estate and claims a 1982 agreement gives them ownership of the name.
https://www.vibe.com/music/music-news/morris-day-and-the-time-prince-estate-1234650690/