the jackasses did it: hr2749, the seizure of the US food supply &
production, has passed the house … now what happens?* 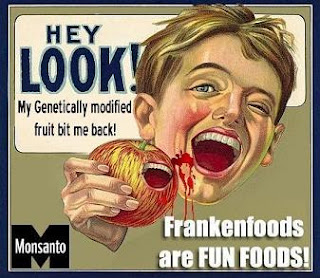 from times online: More genetically-modified crops used to feed pigs, poultry and dairy cattle could be imported into Britain to meet the demand for animal feed. Ministers are pressing the European Commission to speed up approval of GM crop varieties or risk a collapse in the market for home-produced chicken, eggs, pork and milk. Farmers have warned that unless they can feed their pigs and poultry on GM soya and maize varieties being grown in North and South America – but which are currently unlicensed for use in Europe – they may be forced to leave the industry.