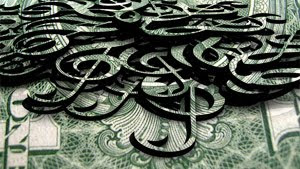 Obama admin: It's time to make radio pay for its music 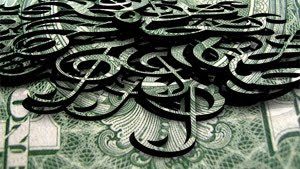 from ars technica: The recording industry scored a significant victory today with news that the Obama administration will provide its "strong support" for the Performance Rights Act. The bill would force over-the-air radio stations to start coughing up cash for the music they play; right now, the stations pay songwriters, but not the actual recording artists. This has been a dream of the recording industry for decades, but it has taken on new importance as the revenues from recorded music have plummeted over the last decade. The broadcasters refer to the idea as a new "tax" that will largely benefit foreign record companies such as Universal (France), Sony (Japan), and EMI (UK). Today, a letter from the Commerce Department's general counsel, Cameron Kerry, makes clear which side has the administration's support: the recording industry. (We double-checked with Kerry's office; this is no April Fools' joke.) ... Congress has already tried locking both sides in a room to solve the issue; at some point soon, it will just have to vote. 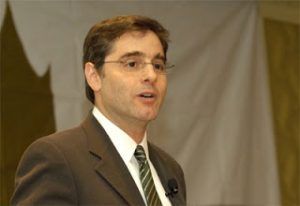 from kurt nimmo: In order to counter alternative media, an adviser to the Federal Communications Commission has suggested using your tax money — or rather money the government borrows from bankers and then expects your children to pay off — to create “public media” that will serve as a “filter” and a “megaphone” for a network of government-funded journalists competing with other, non-government-backed reporters, according to Matt Cover, writing for CNSNews. Rutgers University law professor Ellen Goodman, who is a “distinguished” visiting scholar with the FCC’s Future of Media Project, submitted the proposal in a draft of the government takeover plan targeted at the internet called the National Broadband Plan [811kb PDF]. The feds are pushing their internet takeover plan under left cover, specifically touchy-feely platitudes about the disabled, and providing “free” internet as a form of democratic egalitarianism (nothing is “free,” especially when it is offered by government). FCC Chairman Julius Genachowski has addressed the issue in FDR-esque overtones, stating that broadband internet “is our generation’s major infrastructure challenge… It’s like roads, canals, railroads and telephones for previous generations. It’s like electricity in its transformative power.”