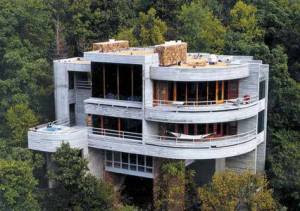 from KMOX.com: A second woman has filed a malpractice lawsuit against a Ballwin treatment center, claiming she was hypnotized into thinking her eating disorder was rooted in “repressed memories” of cult involvement. Leslie Thompson, 26, filed the suit late yesterday against the Castlewood Treatment Center and her former therapist, psychologist Mark Schwartz. The suit filed alleges that while undergoing treatment at Castlewood for anorexia between December 2007 and May 2010, Thompson was led to understand that she had “multiple personalities,” and that she had repressed memories of participating in satanic rituals, even “witnessing the sacrificing of a baby.”