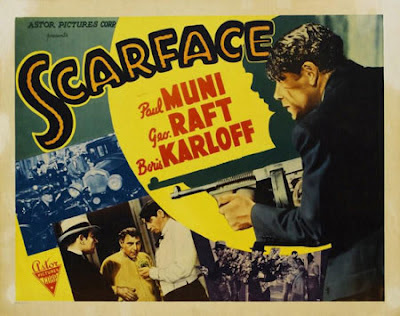 As Murder And Mayhem Skyrocket, Chicagoland Police Partner Up With ‘Anti-Violence’ Group CeaseFire

from suntimes.com: “The Interrupters,” the acclaimed documentary about the Chicago-based anti-violence group CeaseFire, caught Mayor Rahm Emanuel’s attention. Worried about the city’s rising tide of bloodshed, Emanuel was impressed with CeaseFire’s strategy of sending ex-felons into the streets to mediate gang conflicts and stop shootings.

The mayor decided to put his police superintendent, Garry McCarthy, and CeaseFire founder Gary Slutkin in the same room a few months ago to discuss a possible partnership, according to City Hall sources. The negotiations were anything but smooth.

Behind the scenes, McCarthy complained about having to deal with an organization full of ex-felons that refuses to share information with the police department about brewing conflicts. And CeaseFire initially balked at demands the police department placed on the group before they could become partners.

But on Tuesday, police officials and CeaseFire announced they had forged a deal. CeaseFire will receive $1 million in city money to put 20 workers each in the Grand-Crossing District on the South Side and the Ogden District on the West Side, both of which have seen recent spikes in gang-related killings. The pilot program will begin July 13.