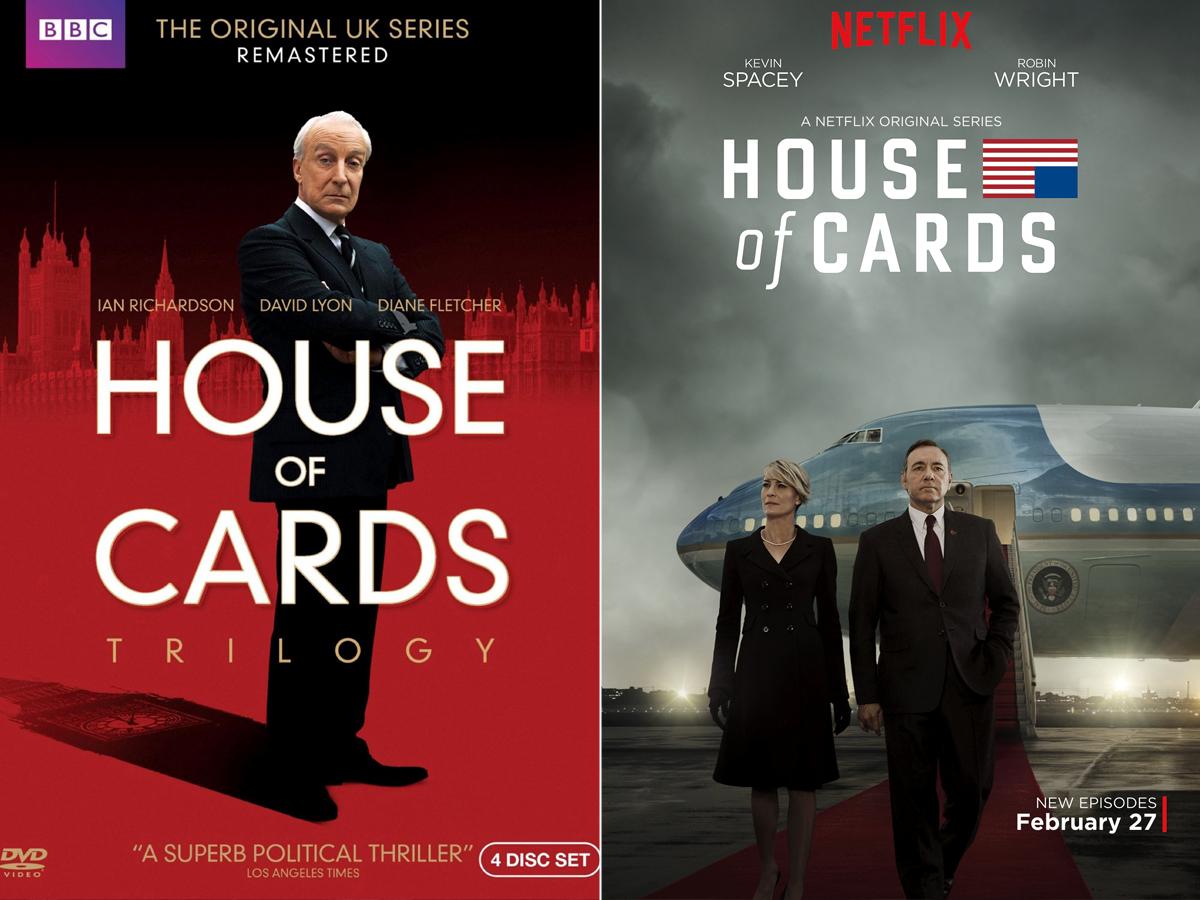 Before You Watch the New ‘House Of Cards’, See the UK Original

from theatlantic.com: I'll watch anything Kevin Spacey is in, so I'll be among the early downloaders of the second installment of House of Cards, which will be out via Netflix touchingly on Valentine's Day. But now I've done something I should have done earlier, and that will put Spacey-style House of Cards 2, 3, any others in a completely different light. Recently I watched the four-episode original BBC House of Cards series from 1990. It's on Netflix too, and, seriously, if you are interested in either politics or satire, this is not to be missed.