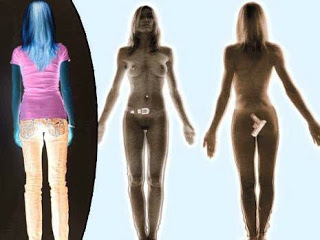 from cnn: A privacy group says the Transportation Security Administration is misleading the public with claims that full-body scanners at airports cannot store or send their graphic images. The TSA specified in 2008 documents that the machines must have image storage and sending abilities, the Washington-based Electronic Privacy Information Center (EPIC) said.

In the documents, obtained by the privacy group and provided to CNN, the TSA specifies that the body scanners it purchases must have the ability to store and send images when in "test mode." That requirement leaves open the possibility the machines - which can see beneath people's clothing - can be abused by TSA insiders and hacked by outsiders, said EPIC Executive Director Marc Rotenberg.

EPIC, a public-interest group focused on privacy and civil rights, obtained the technical specifications and vendor contracts through a Freedom of Information Act lawsuit. 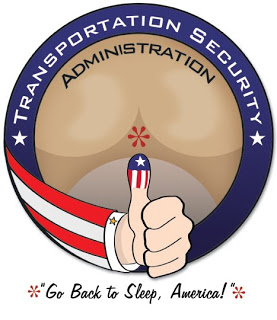 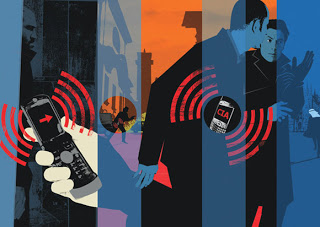 from earthtimes: One of the 9/11 hijackers appeared on the no-fly list with a deliberately misspelled name. The CIA supplied that name just like they did Umar Farouk Abulmutallab’s. DCBureau is publishing the page from the 2006 no-fly list with the misspelled 9/11 hijacker’s name. Veteran investigative reporters Susan and Joseph Trento, who first obtained and exposed the flaws in the no-fly list in 2006, have completed a new investigation of the CIA’s role in airline security. It reveals that the CIA is bypassing other government agencies and following terrorists on airplanes without telling TSA or the airlines involved. It shows how terrorists and nuclear proliferators have been allowed to fly because the CIA has refused to add their correct names or aliases to the no-fly list. Part I of their two-part investigation – “The No Fly List” – is posted on the DCBureau.org Web site. The two part investigation reveals: The CIA deliberately misspells names and does not provide aliases of suspected terrorists and criminals who are being targeted for recruitment or have relationships with the agency when it passes names on to the National Counterterrorism Center to be integrated in the Terrorism Identity Datamart Environment (TIDE), Selectee, and no-fly lists.