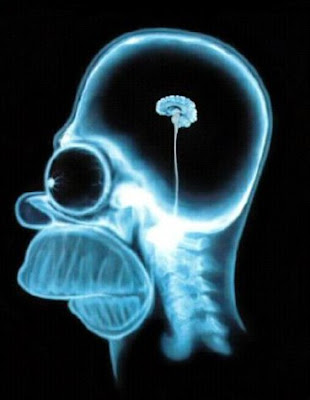 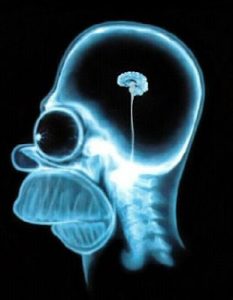 from healthland: It's common knowledge that you shouldn't go grocery shopping when you're hungry, because you're more likely to buy junky, fattening foods. Now a new brain scan study shows why: your brain craves junk food more on an empty stomach.

The study led by Yale University and University of Southern California researchers involved 14 men and women — some were of healthy, normal weight, while others were obese. The researchers hooked up the participants to a device that controlled their glucose levels intravenously, in order to approximate hunger and fullness, and then sent them through a functional MRI (fMRI) scanner.

While in the machine, the participants saw pictures of various foods — some high-calorie and some low-calorie — as well as non-food objects. To make sure the volunteers didn't start out too hungry or too full, the test occurred two hours after they had eaten lunch.