Can Moral Disputes Be Resolved? 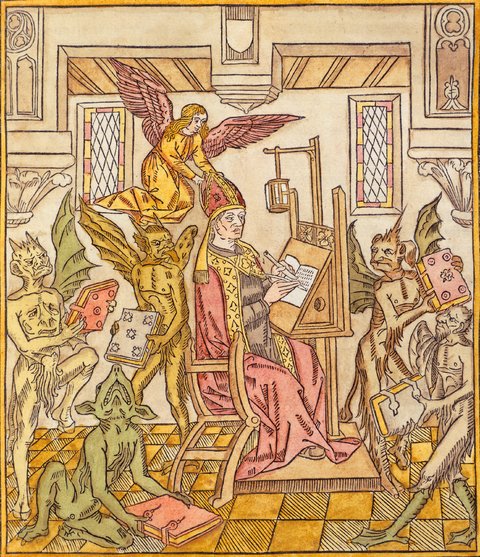 from opinionator.blogs.nytimes.com: Moral disputes seem intractable — more intractable than other disputes. Take an example of a moral position that most of us would consider obvious: Honor killing is wrong. But honor killing has its supporters. Anyone who suggests that we can compromise with its supporters on the matter misunderstands the nature of this type of disagreement. It’s absolute. One party has to be right. Us. So why can’t we convince those who hold the opposite view?


With some exceptions, political disputes are not like this. When people disagree about politics, they often agree about ends, but disagree about means to attain them. Republicans and Democrats may differ on, say, health care policy, but share goals — a healthy American population. They differ on fiscal policy but agree on the goal of economic growth for the nation. Of course, this is often a matter of degree. Political disputes can have moral aspects, too. The two sides in the debate over abortion rights, for instance, clearly don’t agree on the ends. There is an ethical disagreement at the heart of this debate. It is safe to say that the more ethical a political dispute is, the more heated and intractable it is likely to become.

Honor killing is the execution of one’s own family member, often a woman, who is seen to have brought disgrace to the family. It is a practice most of us find absolutely wrong, no matter the goal — in this case, restoring dignity to the family. The fact that it is a practice long sanctioned in other cultures does not matter to us. Meanwhile, those who approve of or carry out honor killings reject our condemnation, and most likely see it as a moral lapse of ours.
What makes moral disagreements so intractable? Ethics shouldn’t be as hard as rocket science.
Can religion help? It might seem that if morality is a matter of obeying divine commands, we could make short work of moral disagreement, if only we knew which was the true faith. Of course, we don’t. But 2,300 years ago Plato showed that appeals to God’s wisdom, no matter which faith, is irrelevant to what makes for moral rightness.
His argument was simple. Take for example, “Honor killing is wrong.” Now ask, is our condemnation of honor killing right because God commands us to do so? Or does God command us to oppose it because it’s morally right? It can’t be a coincidence that it’s right and that he chose it for us. So, which is it: right because God choose it, or chosen by God because right? Most people think it’s the latter. But then whatever it is that makes honor killing wrong, it must be something about honor killing itself, not simply God’s having chosen to prohibit it. So, even if we accept that God chose the right morality for us, we are still in the dark about what makes it the right one.
So religion may tend to enforce a certain morality, but it certainly can’t show it’s right.
What about reason?
Many philosophers have argued that rational beings can reason their way to the right answers in morality. Kant and Mill both tried to do this, but ended up building incompatible moral theories by reasoning from two quite different starting points.
Mill founded his concept of morality on the feeling of pleasure, which he held is the only thing everyone seeks for itself alone. Therefore, it had to be the intrinsic good, and morality is a matter of trying to maximize its quantity. The trouble with this argument was obvious from the start: just because we all seek pleasure for its own sake doesn’t make it morally valuable.

Moral claims like ‘honor killing is wrong’ are not good candidates for being true or false statements. They are more like disguised imperatives.

One response to “Can Moral Disputes Be Resolved?”