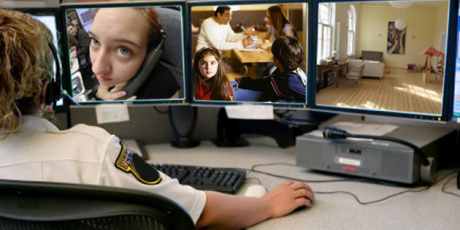 from nationalpost.com: The Harper government’s new cyberbullying legislation includes
little-noticed provisions that would allow police to remotely gain entry
to computers and track cellphone users’ movements, privacy experts
warn. Bill C-13, being studied by the House of Commons justice committee
this week, is described by the Conservatives as cyberbullying
legislation, but will dramatically expand the reach of police, giving
them “the power to remotely hack into computers, mobile devices, or cars
in order to track location or record metadata,” according to the
director of the Canadian Civil Liberties Association. Cara Zwibel told Members of Parliament that the changes were “inappropriate.” Experts say police would be able to install viruses, or malware, into
the electronics of anyone suspected of a crime, after gaining judicial
approval. The bill expands the definition for “tracking device” and adds
the concept of a “transmission data recorder” into the Criminal Code.