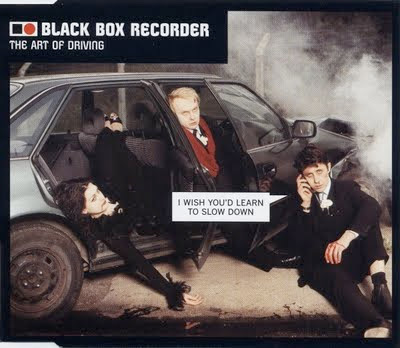 from autopia: Next month, the National Highway Traffic Safety Administration is expected to declare that all vehicles must contain an event data recorder, known more commonly as a “black box.” The device, similar to those found in aircraft, records vehicle inputs and, in the event of a crash, provides a snapshot of the final moments before impact. That snapshot could be viewed by law enforcement, insurance companies and automakers. The device cannot be turned off, and you’ll probably know little more about it than the legal disclosure you’ll find in the owner’s manual. The pending mandate looks to some like a gross overreach of government authority, or perhaps an effort by Uncle Sam, the insurance industry and even the automakers to keep tabs on what drivers are doing. But if you’re driving a car with airbags, chances are there’s already one of these devices under your hood... How much it affects you depends upon where you live and what data points it records. How much it will affect you in the future may depend on a new set of standards that spell out exactly what data is collected and who can access it.