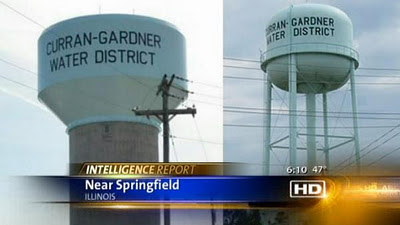 A Washington Post article reports, "...foreign hackers caused a pump at an Illinois water plant to fail last week..." The FBI and Department of Homeland Security are investigating the Springfield, IL incident. In an interesting note, the article adds, "news of the incident became public after Joe Weiss, an industry security expert, obtained a report dated Nov. 10 and collected by an Illinois state intelligence center that monitors security threats. The original source of the information was unknown and impossible to immediately verify...The report blamed the damage on the actions of somebody using a computer registered to an Internet address in Russia". The article points out, "...if confirmed, would be the first known to have damaged one of the systems that supply Americans with water, electricity..." or first acknowledged attack resulting in physical damage to infrastructure. Readers should remain wary of report based on an "unknown source... impossible to verify"!