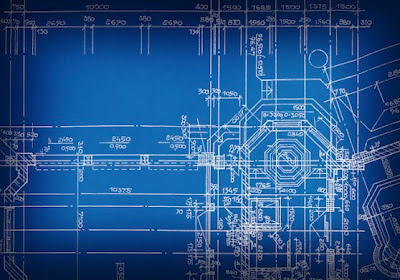 from venturebeat.com: Stuxnet showed us the potential for great damage with an attack on infrastructure. Now, a new piece of malware is taking the attack a step further: it’s stealing the plans for your infrastructure, maybe even before it’s built. “I think every public organization should be concerned about this,” said ESET security intelligence program manager Pierre-Marc Bureau in an interview with VentureBeat. “When you’re starting to see some serious attempts at stealing intellectual property from one country to another, that’s something to be concerned about.” Security firm ESET discovered the malware, now called ACAD/Medre.A, around February and noted it was “military-grade.” The worm attacks AutoCad, a popular piece of software used by architects and engineers to draw up blue prints and other infrastructure plans. It targets computers running the Windows operating system to steal and e-mail out AutoCad “drawings.” These drawings are then received by an e-mail that ESET found to be based in China.