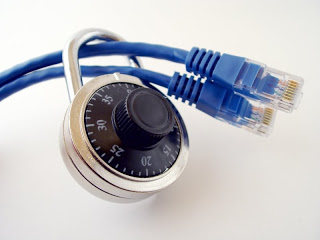 US suspects north korea was behind cyber attacks

from dpa: The United States believes North Korea was responsible for a massive cyber attack on government and other websites during the past week, Fox News reported Wednesday. An unnamed US defence official told Fox the attack targeted dozens of websites, including the ones for the US Defence Department and the Department of State.

The attacks involved ordering a huge number of computers to visit the websites simultaneously to overload the system and shut down ones not robust enough to sustain the traffic. US officials emphasized there was no security breach. "It's just overloading the system," the defence source told Fox.

US State Department spokesman Ian Kelly confirmed the department's website came under attack Sunday but the site was working fine. "The attack is still ongoing, but it's much reduced," Kelly said.

The New York Stock Exchange confirmed it had been informed by the government that its website was also subjected to the attack. Other targeted websites included those of the National Security Agency, Homeland Security Department, the Nasdaq stock exchange and the Washington Post, Fox reported.

Admiral Michael Mullen, the chairman the Joint Chiefs of Staff, would not discuss the details of the case, but told reporters Wednesday that cyber attacks were an increasing threat and the Pentagon was devoting more resources to counter them. "We need to have this as a big part of our focus with respect to the threat now and in the future," he said.

The South Korean government said the websites of the Presidential Office, the National Assembly and Defence Ministry were simultaneously bombarded with access requests.

update: US state dept under cyberattack for 4th day*

the launching of US cyber command*