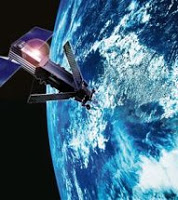 declassified: US spying could top $50b

from jason rhyne: The tab for US non-military spying in 2007 is a whopping $43.5 billion, according to figures released today

Disclosure of that amount marks the first time in nine years that funds budgeted for national intelligence activities have been publicly aired, and comes amid mounting pressure from Congress and the Sept. 11 commission to make the practice routine.

A more complete budget figure for US spying is actually even higher, according to sources cited in the Washington Post, who told the paper that if still-classified totals for military-based programs were factored in, that number would reach $50 billion.