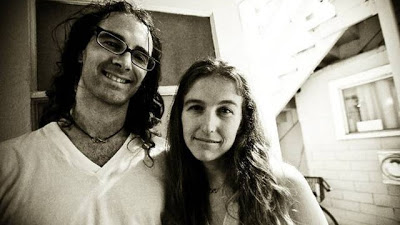 from abcnews.go.com: An Arizona man who was a member of a Buddhist yoga retreat that his family compared to a cult was found dead in a mountain cave in Bowie, Ariz., Tuesday, weeks after being asked to leave the sect with his wife. When rescuers found 38-year-old Ian Thorson, he was dead, apparently from exposure and dehydration, and his wife, Christie McNally, 39, was delirious. The two were followers of the controversial spiritual leader Michael Roach, a Princeton-educated Buddhist monk, and they had entered a mysterious descent into darkness in recent weeks that would change their lives forever. In Dec. 2010, Thorson, McNally and about 35 other people hugged their families goodbye and entered into a three-year silent meditation retreat. Thorson's family never saw him alive again. This strange story starts more than a decade ago when Thorson, then a recent Stanford graduate, found his way into the orbit of the charismatic Roach, who made millions in the diamond business and then became a Buddhist monk.