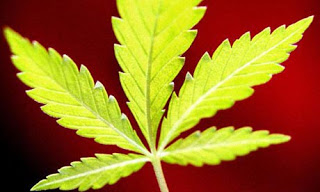 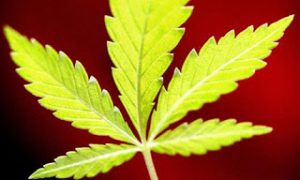 from guardian: Some people cancel holidays abroad, others stage yard sales or start shopping at low-cost supermarkets. To that list must now be added a new way to get through economic hard times: grow cannabis. Law enforcers on the west coast of the US and in the middle states straddled by the foothills of the Appalachian mountains are reporting a common trend. It is boom time for marijuana cultivation, and much of the incentive they say is to beat the recession. So far this year, police in parts of the country where cannabis is traditionally grown have chopped down plants with a street value of $12bn. The core growing area is in California, Washington and Oregon to the west, but the Appalachian states of Kentucky, Tennessee and West Virginia are also witnessing an explosion. 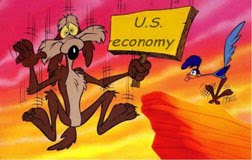 blockbuster to close up to 960 stores*
on historic day, obama warns of financial 'collapse'*
why obama isn't breaking up the insolvent banks*
we can't break up the giant banks, can we? yes we can!*
corus bank seized, deposits bought by mb financial*
hr1207, audit the fed bill, now is now veto-proof*
video: peter schiff says 'americans must prepare for deepening unemployment, inflation & possible breadlines'*