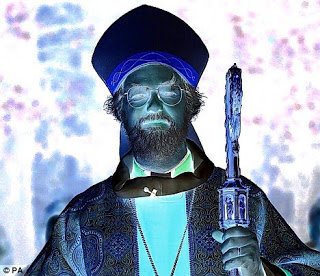 embattled archbishop of canterbury to resign

from beliefnet: Dr. Rowan Williams is planning to resign as Archbishop of Canterbury by the end of next year – eight years early, London’s Daily Mail newspaper reported Monday. Rumors have been circulating that the 61-year-old Archbishop, who could remain in office until he is 70, feels the ten years he has served enough in such a demanding job — and is ready to resign. He has presided over a difficult time within the worldwide Anglican Communion.