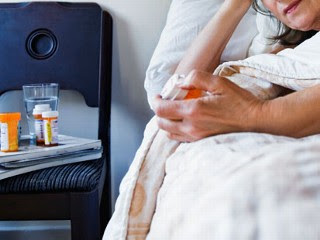 antidepressant use doubles in US, study finds

from alertnet: Use of antidepressant drugs in the United States doubled between 1996 and 2005, probably because of a mix of factors, researchers reported on Monday. About 6 percent of people were prescribed an antidepressant in 1996 - 13 million people. This rose to more than 10 percent or 27 million people by 2005, the researchers found. "Significant increases in antidepressant use were evident across all sociodemographic groups examined, except African Americans," Dr. Mark Olfson of Columbia University in New York and Steven Marcus of the University of Pennsylvania in Philadelphia wrote in the Archives of General Psychiatry. "Not only are more U.S. residents being treated with antidepressants, but also those who are being treated are receiving more antidepressant prescriptions," they added. 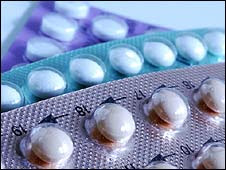 what’s really in obama's health care reform bill –
here's a plain english translation
from natural news: What’s really in Obama’s health care reform bill? Almost no one knows, and here’s why: It’s 1,017 pages long and written in an alien form of bureaucratic English that can barely be decoded by earthlings. And yet, astonishingly, a U.S. Army translator has been found who speaks “Washington Doublespeak” and he was kind enough to decode the bill and post his plain-language findings...