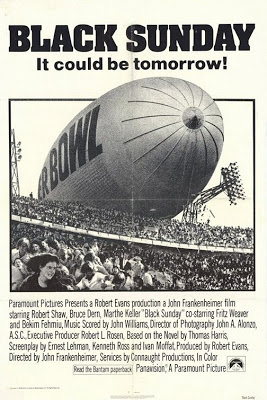 from avstop: The FAA has established a “Temporary Flight Restriction” (TFR) around Dolphin Stadium in Miami, Florida for the Super Bowl XLIV on February 7, 2010. NORAD, North American Aerospace Defense Command fighters will be busy well before Super Bowl Sunday preparing to protect the skies around the stadium in Miami for game day. “Exercise Amalgam Virgo 10-Miami” will be held Thursday in the Greater Miami area to allow interagency partners the chance to practice temporary flight restriction violation procedures.

“Amalgam Virgo 10.1-Miami” comprises a series of training flights held in coordination with the Federal Aviation Administration, Customs and Border Protection, Civil Air Patrol, and CONR’s Eastern Air Defense Sector. Residents in the area can expect flights to begin around midnight Thursday and continue for about two hours early Friday morning. “This exercise in Miami is an effective way to ensure all interagency partners are prepared for game day,” said Maj. Gen. Garry Dean, CONR commander.

“The exercise will test command and control and execution procedures for air defense for the Super Bowl and other like venues throughout the United States.” These exercises are carefully planned and closely controlled to ensure CONR’s rapid response capability. CONR has conducted exercise flights of this nature throughout the U.S. since the start of Operation Noble Eagle, the commands response to the terrorist attacks on Sept. 11, 2001. “Defending America’s skies is our number one priority,” General Dean said. “Whether it’s Super Bowl Sunday or any other Sunday, the men and women of CONR are always on alert.”