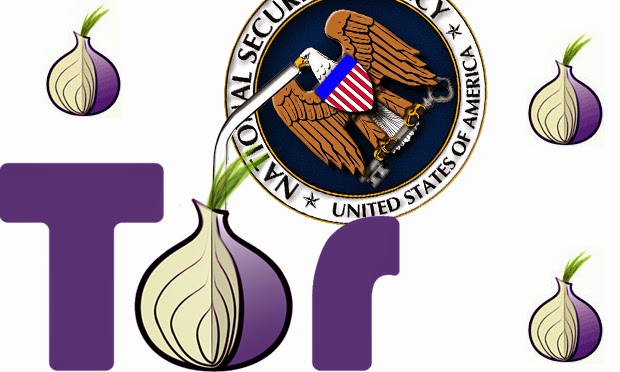 from RT.com: The National Security Agency may be working to crack the anonymous
Tor browser, but the US government actually donated close to $2 million
to the project in 2013. In fact, the large
majority of the money gifted to the Tor Project has its origins
in the State Department and the Department of Defense.

According to the Guardian, the US government delivered a
little more than $1.8 million to Tor last year – an increase over the $1.2 million
given in 2012.
Some of that money was direct – the State Department issued
$256,900 while the National Science Foundation donated $100,325 –
but most of it was delivered through third parties and non-profit
organizations. “The two largest single grantors of federal money were SRI
international, a non-profit research and development centre that
aims to bridge the gap between abstract research and industry,
and Internews Network, an international non-profit that funds
programmes supporting democracy and human rights,” wrote Alex
Hern at the Guardian. “The latter gave $555,413 in funding
originally from the US Department of State, while the former gave
$830,269 in funding ultimately stemming from the US Department of
Defense.”