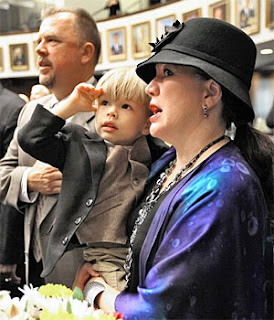 Should You Be Allowed to Buy Junk Food With Food Stamps? 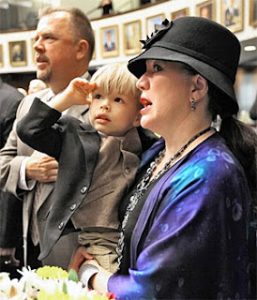 from sodahead.com: The U.S. is simultaneously low on jobs and incomes, and consuming large amounts of unhealthy food. You might think the problems would be mutually exclusive, but according to Florida senator Ronda Storms, health is a problem even for those using food stamps to get by. She recently sponsored a bill that proposes to regulate what kinds of food items are allowed to be purchased with food stamps. Storms said, "If we're going to be cutting services across the board, then people can live without potato chips, without store-bought cookies, without their sodas." According to the Los Angeles Times, she decided to sponsor the bill when she saw shoppers purchasing "fatty, highly-processed treats" being bought with taxpayer money. Similar bills have been rejected in the past, while some organizations are trying to encourage healthy buying with reimbursements.