flux transfer event: when a portal opens in earth’s magnetosphere 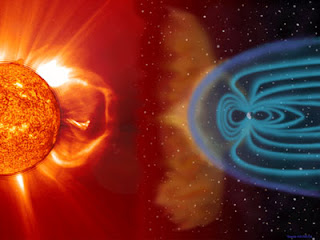