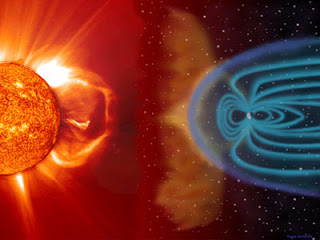 Flux Transfer Event: When a Portal Opens In Earth’s Magnetosphere 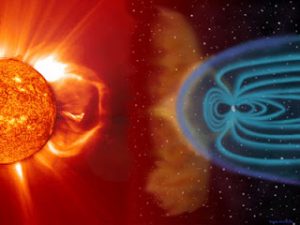