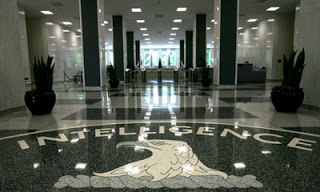 "CIA sued over 1950s 'murder' of government scientist plied with LSD," an article at theguardian reports surviving sons Eric and Nils believe the CIA, "...covered up his [Frank Olsen's] death after he witnessed torture by agency operatives in Europe. The family of a US government scientist who fell to his death from a New
York hotel window six decades ago have launched a lawsuit for damages
against the CIA, alleging the agency was involved in his murder and a subsequent cover-up. " It's another LSD tragedy dispelled similar to Diane Linkletter's 1969 death, replaced by a far more horrific reality.  It wasn't a drug that propelled Olsen and Linkletter to jump out windows to their deaths, but rather, culpable parties in their presence!    An Unsolved Mysteries episode covers Frank Olsen case - below the fold!