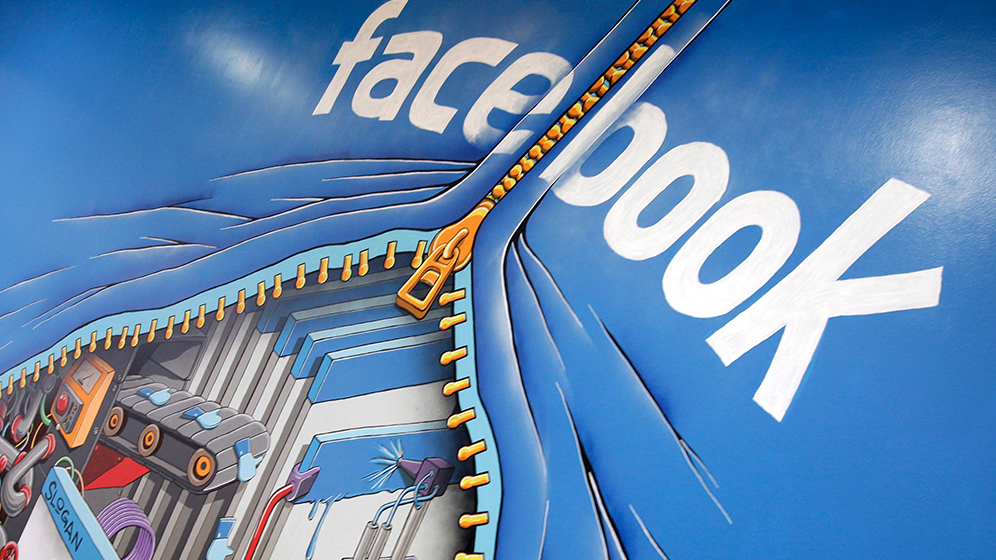 from zdnet.com: GCHQ has developed a toolkit of software programs used to manipulate
online traffic, infiltrate users' computers and spread select messages
across social media sites including Facebook and YouTube. The UK spy agency's dark arts were revealed in documents first published by The Intercept,
and each piece of software is described in a wiki document written up
by GCHQ's Joint Threat Research Intelligence Group (JTRIG). The
document, which reads like a software inventory, calls the tools part of
the agency's "weaponised capability."

Some of the most interesting capabilities of the tools on the list
include the ability to seed the web with false information — such as
tweaking the results of online polls — inflating pageview counts,
censoring video content deemed "extremist" and the use of psychological
manipulation on targets — something similar to a research project conducted with Facebook's approval, which resulted in heavy criticism and outrage levied at the social media site.

A number of interesting tools and their short descriptions are below:


The list, dated from 2012, says that most of the tools are "fully
operational, tested and reliable,” and adds: "Don't treat this like a
catalogue. If you don't see it here, it doesn't mean we can't build it."

"We only advertise tools here that are either ready to fire or very close to being ready," the document notes.

The release of these documents comes in the same week
that the UK intelligence agency's spying activities are being
investigated by surveillance watchdog the Investigatory Powers Tribunal
(IPT). Civil liberty groups set a legal challenge against the GCHQ in
order to question the legal standing of schemes such as Tempora — a
project revealed in the NSA scandal that showed the agency placed data
interceptors on fiber-optic cables that carry Internet traffic to and
from the UK.