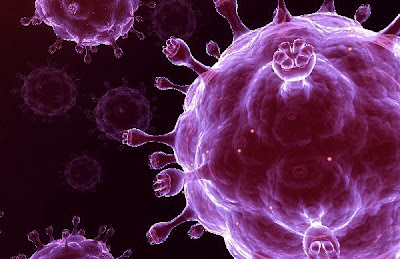 from onlinenews.com.pk: The scientist who made a deadly bird flu virus transmissible in mammals, touching off public fears of a pandemic, said Wednesday [Feb29] that the virus he created was neither as contagious nor as dangerous as people had been led to believe. His new revelations have prompted the United States government to ask that the experiments be re-evaluated by a government advisory panel that recommended in December that certain details of the work be kept secret and not published, for fear that terrorists could use them to make bioweapons. Critics of the work had also warned that the virus might leak out of the lab accidentally and start a pandemic. “We heard many times that this virus would spread like wildfire if it would come out of our facility,” said Ron Fouchier, the leader of the team that genetically altered the flu virus, at Erasmus Medical Center in Rotterdam, the Netherlands. “We do not think this is the case.” Dr. Anthony Fauci, head of the National Institute for Allergy and Infectious Diseases, said he also thought that the danger might have been overstated. “There is a gross, pervasive misunderstanding out there,” he said, adding that he had recommended that the data be examined again by the National Science Advisory Board for Biosecurity, overseen by the National Institutes of Health. He said the board would probably reconvene in March. The experiments involve a type of bird flu virus known as H5N1.