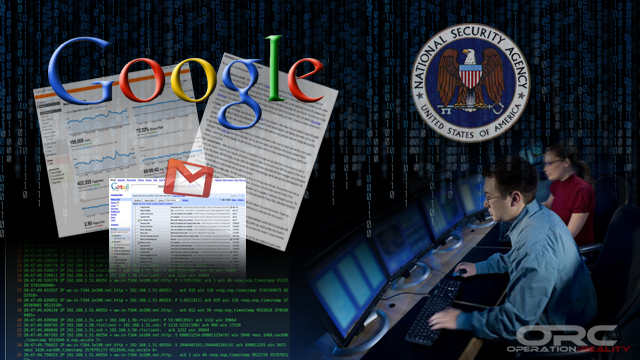 Google CEO: 100,000 lives a year lost through fear of data-mining

from guardian.com: Fear of data-mining of healthcare could be costing as many as 100,000 lives a year, according to Google's Larry Page. Speaking
out in response to fears over his company's vast haul of personal information, Page made the case that not only is Google not going too
far with collecting and analysing such information – it's not going far
enough.

“For me, I’m so excited about the possibilities to improve things for people, my worry would be the opposite," he told the New York Times's Farhad Manjoo.
"We get so worried about these things that we don’t get the benefits …
Right now we don’t data-mine healthcare data. If we did we’d probably
save 100,000 lives next year."

Page was speaking after Google's introductory keynote to its I/O developers conference, where the firm showed off a rehauled design for the 12th major release of Android, as well as its Android Wear operating system for smartwatches, and its third attempt to dominate the living room, Android TV.

The keynote closed with the introduction of Google Fit, the company's
new fitness and health tracking platform. With sensors on mobile
devices, including Android Wear smart watches, users will be able to
share health Data with apps such as weightloss programme Noom, which can
monitor weight, eating habits and workout data to make suggestions that
will improve your health. The platform is similar in scope to the
HealthKit feature announced by Apple in early June.

"I think
technology is changing people’s lives a lot, and we’re feeling it," Page
told Manjoo. "In the early days of Street View, this was a huge issue,
but it’s not really a huge issue now. People understand it now and it’s
very useful . And it doesn’t really change your privacy that much. A lot
of these things are like that."

The I/O keynote was the focus of
two separate protests, one focusing on Google's ownership of Boston Dynamics, a robotics company which is entangled in obligations to the US
military's R&D wing DARPA, and the second on the company's role in
the gentrification of San Francisco. But Sunder Pichai, Google's head of
Android, Chrome and Google Apps who led the presentation, was
unperturbed.

"I think in some ways it’s good that there’s an open
debate about it and I think we needed it," he told the NYT. "There’s
been a lot of growth and the area is trying to adapt to that growth and
that has been a concern."