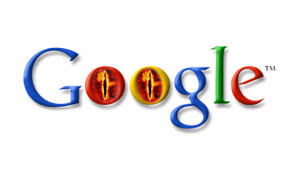 from ars technica: Whether Google is liable for damages for secretly intercepting data on open WiFi routers across the United States is to be aired out in a Silicon Valley federal court. Eight proposed class-actions from across the country that seek unspecified monetary damages from Google were consolidated this week and transferred to US District Judge James Ware in San Jose, California. Another five cases are likely to join. The lawsuits allege Google violated federal and state privacy laws in collecting fragments of data from unencrypted wireless networks as its fleet of camera-equipped cars moseyed through neighborhoods snapping pictures for its Street View program... The deep-pocketed Google maintains that it did nothing wrong, and is likely to put up a fierce and costly defense. Google, in response to government inquiries and lawsuits, claims it is lawful to use packet-sniffing tools readily available on the internet to spy on and download payload data from others using the same open WiFi access point.