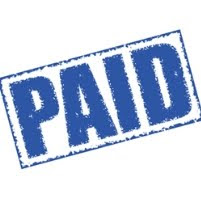 govt paid off $62m in student loans for federal employees

from allgov: Wouldn’t it be nice if your employer paid your student loans for you? That’s what the federal government has been doing the past eight years for a select group of government employees. A report from the Office of Personnel Management shows 36 agencies helped out more than 8,400 workers last year, paying $61.8 million in student loan bills. Most of those receiving this assistance were lawyers, criminal investigators, administrative personnel, intelligence analysts and contract specialists. The Department of Justice allocated the most money ($19.3 million), followed by the Department of Defense ($14.1 million), State Department ($7.2 million), the Securities and Exchange Commission ($3.2 million) and the Government Accountability Office ($2.8 million). Begun in 2002, the federal government’s loan repayment program was established to help agencies compete with the private sector for new workers. The maximum an agency can repay annually is $10,000, with a cap of $60,000 per employee. Workers enrolling in the program must sign an agreement to remain at their job for at least three years. 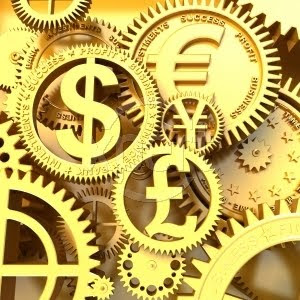