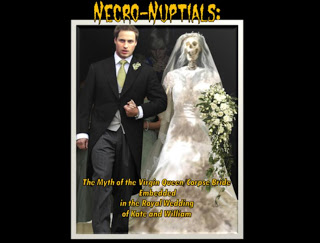 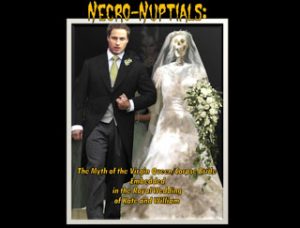 Necro-nuptials: Myth of virgin queen/corpse bride embedded in royal wedding of Will & Kate*

Previous: 'The Arrival' & the KXL kick-off