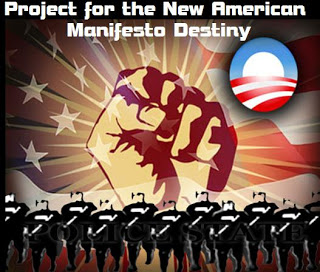 from clyde lewis: Life now is imitating art. The United States is in denial of its own fate. They are in denial about the despotism that exists and how the acts of terror and machinations of a mob government have turned us from a democracy to a policed surveillance society that now monitors everything you do and can hunt you down if need be, and neutralize you if they think you are a threat to them.

All of this has been downplayed by the mainstream media because they can’t find a way to market non partisan rebellion. If they can’t attribute a protest to any special interest group it must be carried out by fringe lunatics, conspiracy theorists or cranks.

Social and Civil unrest in an America has to be flashy and marketable like the “tea party” or the “the gun contingency” or “the birthers.” It has to be either Conservative based or liberal biased in order to generate an “us against them retort” by Bill Oreilly or Keith Olbermann.

Now we have another breed of people with discontent and those are people that feel betrayed. People who have had their American dream hijacked and replaced with an Orwellian nightmare that has a nervous smile pained over it.

Since my last show about the Police State and how we are now in the middle of it here in the United States, there have been some major news stories that have made the headlines that confirm my convictions. One of them has happened in my own back yard and for the first time in my own country I witnessed a group of citizen’s storm city hall looking for the mayor of my City demanding that the Police are investigated for criminal activity.

This is exciting as well as troubling.

America is fed up. They are now seeing the reality of where they are in the world and what they mean to the state.