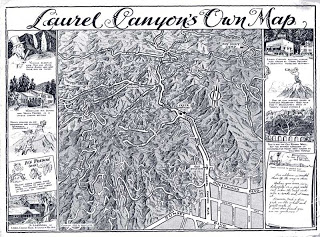 David McGowan, author of shocker "Programmed to Kill: The Politics of Serial Murder," reveals in recent Far Out Radio interview  "Inside the LC" series to be made into book. The present writer can't wait to get another fix of article series that most clearly reveals how tendrils of military intelligence community, manipulated US culture.  McGowan implies heavily seeds of  "sixties revolution," represents a Psyop as central figures such as Jim Morrison and Frank Zappa are actually from military families.  McGowan doubts usual dismissal that it was youth rebellion.  The author suggests with some amazing facts, hippie movement wasn't an organic occurrence.  It's also a shock to learn, many of those facts include a list of dead people, who lived in the Canyon at some point only to turn up dead later. You can get a taste of Inside the LC Part XVIII here.   It's an amazing series and an epic story of the sixties!  Wow!