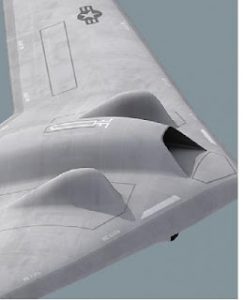 Iran reports capture of CIA drone, this week, on Iran TV. It appears to be a CIA RQ-170 (UAV), taken into possession by Iran about 140 miles inside its eastern border. A New York Times article also reports, “American officials viewing the video declined to confirm or deny that the aircraft shown was the one that they have said was lost several days ago by controllers in neighboring Afghanistan… The loss of an RQ-170 in Iran is a potentially significant intelligence blow for the United States… In an apparent attempt to explain the aircraft’s undamaged appearance, a Revolutionary Guards commander, identified as Brig. Gen. Amir Ali Hajizadeh, said in the video that it ‘was brought down by Iran’s military systems with the minimum damage possible’.” Russia and China have asked permission to inspect the captured UAV. Iran attempts to clearly convince the world that this drone capture provides solid proof of America’s hostile intentions!

Video Update: Obama appeals to Iran to give back downed drone