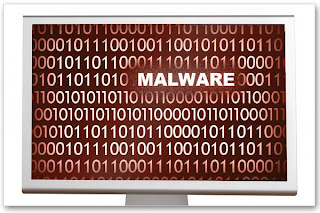 Cybersecurity firm Ahnlab, in a guardian.co.uk article, reported a denial of service attack (DoS) that targeted "... websites belonging to South Korea's presidential office, the foreign ministry, the national intelligence service, US Forces Korea and major financial institutions." Park Kun-woo, Ahnlab spokesman, advised attacks were similar to past ones - a DoS type of attack, and largely, same websites involved. Ahnlab reported a computer user found a bug, and after analysis, discovered malware designed to attack websites. The targets were warned in advance, as a result, experienced only brief slow downs. South Korean officials, in the past, have traced cyberattacks back to China. The current article is only reporting, "it was not immediately clear from where Friday's attack originated." Does this represent new posturing - a reversal - in messages sent in a spirit of keeping peace?