LulzSec leader #Sabu was working for us, says #FBI 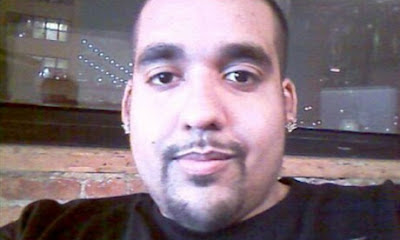 from usatoday: Five members of the elite hacking group LulzSec have been charged with cyberattacks following an international investigation in a which a ringleader of the global organization began secretly working as an FBI informant, authorities announced today. An indictment unsealed in New York says Hector Xavier Monsegur, of New York City, a legendary hacker known as "Sabu," was charged with conspiracy to engage in computer hacking, among other offenses, and pleaded guilty in August. According to the court papers, Monsegur was an "influential member of three hacking organizations — Anonymous, Internet Feds and Lulz Security — that were responsible for multiple cyberattacks on the computer systems of various businesses and governments in the United States and throughout the world."

Update: The one tiny slip that put LulzSec chief Sabu in the FBI's pocket

Flashback: One In Four US Hackers 'Is An FBI Informer'