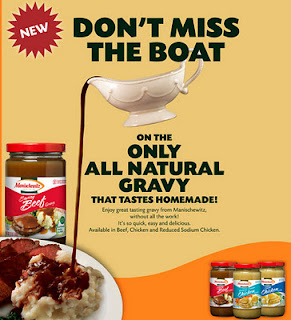 from nytimes: In recent years, Jews who keep kosher rejoiced when popular foods that had been off-limits gained kosher certification, from Oreo cookies in 1997 to the Tootsie Roll in 2009.

According to Mintel, the market research firm, the growth in sales of kosher products — up 41 percent from 2003 to 2010 and projected to grow an additional 23 percent by 2013 — owes less to the popularity of keeping kosher or to new products than to existing products becoming certified.

Now, as mainstream brands increasingly pitch to kosher consumers, Manischewitz, the 123-year-old kosher brand, is doing the opposite: creating kosher products that also appeal to gentiles.

While Manischewitz items like matzo are popular Passover fare stocked in a supermarket’s kosher sections, new products have no such association.

“Instead of taking the older products we have out of the kosher aisle and forcing them into the main aisle, we’re creating new products that have a place in the main aisle,” said Alain Bankier, who along with Paul Bensabat became co-chief executive of the company in 2008.