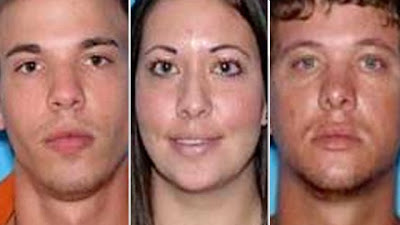 video: timeline of the dougherty gang's week on the run*