New Zealand Sex Offenders To Be Tracked By Satellite 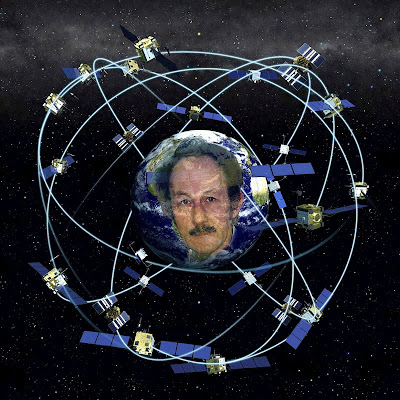 The 24-hour Global Positioning System (GPS) will be rolled out from August - in time to keep tabs on serial sex offender Stewart Murray Wilson, known as the Beast of Blenheim.

Corrections staff would be alerted and could intervene if offenders strayed into "exclusion zones" such as parks, schools and other specific locations or if they break curfew.

From August 11 child sex offenders, currently on extended supervision orders or on parole with special conditions, would be tracked. This would rise to 90 by the end of the year and 200 by 2013.

Tolley said the tracking would cost $750,000 in the first year. A contract for the technology and monitoring would go out to tender next year.

"We need to stay one step ahead of these people and this proactive approach with more advanced technology allows us to reduce the risks to the public," she said.

"Existing electronic monitoring only works while an offender is in a set location, such as at home. GPS will now allow us to keep track of high-risk offenders at all times and intervene if they are in, or close to, exclusion zones."

The Government won't need to introduce new laws - existing legislation allows Corrections to use GPS to monitor an offender's whereabouts if the Parole Board, or sentencing judge, imposes a special condition on their extended supervision order, parole conditions, home detention or community detention sentence.

Wilson will be released in September, after 17 years behind bars. The Parole Board fears he will reoffend almost immediately. The Probation Service has applied to the High Court for an extended supervision order.