#Newspurge: Kiss Them For Me 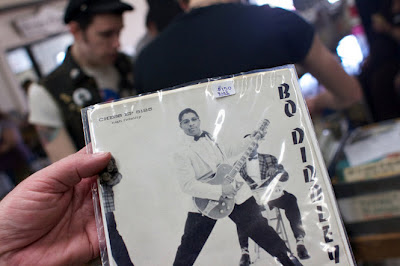