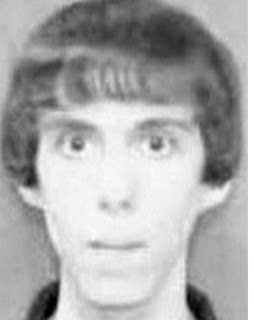 "As the story of this shooting was first breaking, the news was reporting a second gunman. A local CBS affiliate was also reporting the existence of a second gunman and said 'Police believe there may be a second gunman and are looking for a red or maroon van with its back window blown out…' FoxNews reported that this second gunman was 'led out of the woods by officers' and then questioned. The original source of this report was the Connecticut Post...A local CT CBS affiliate was also reporting, “CBS News reports that a potential second shooter is in custody and that SWAT is now investigating the home of the suspect. A witness tells WFSB-TV that a second man was taken out of the woods in handcuffs wearing a black jacket and camouflage pants and telling parents on the scene, ‘I did not do it.’”

"But the more recent stories being put out by the media are scrubbing any mention of a second gunman...When key elements of the story keeps changing, something is fishy."

Adams seems convinced this is staged with a likely patsy, Adam Lanza (picture) and technician(s) to execute operation, i.e., actually murder young school children. Adams honestly asks rhetorical question, "...shouldn’t we all seek to get to the bottom of WHY these shootings all seem to fit a common pattern of multiple mind-controlled shooters followed by an almost immediate media cover-up of the facts?" How dare Adams ask such painful question, who implies case not work of lone nut but rather perpetrated by "Enemies of Second Amendment [Who] Will Exploit Connecticut Shooting."
Will we see more mass shootings in near future?