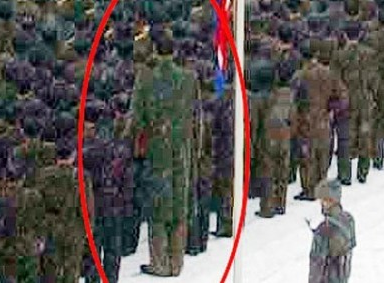 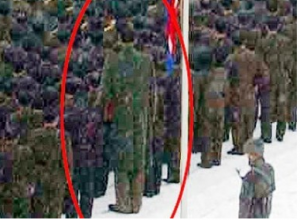 "Why would we choose experts on counter-terrorism, conflict diamonds and narcotics trafficking instead of a local photographer. Our answer was simple, we knew they had one of the most advanced labs in the world and, best of all, they volunteered.  You can’t beat that. The video is genuine, totally.  This is a slightly enlarged version