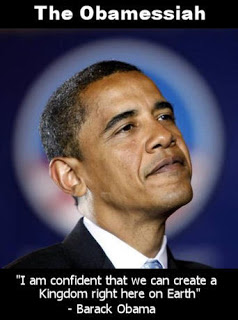 from beliefblog: Commemorating the 10th anniversary of 9/11, President Barack Obama proclaimed this weekend, Friday though Sunday, as National Days of Prayer and Remembrance. “Today, our nation still faces great challenges, but this last decade has proven once more that, as a people, we emerge from our trials stronger than before,” Obama said in a statement Friday. The president called on Americans to honor the victims of the terrorist attacks through activities such as prayer, memorial services, the ringing of bells, and evening candlelight remembrance vigils. Obama also urged citizens to remember those among “the 9/11 generation” of service members who have “come of age bearing the burden of war,” with some paying the ultimate sacrifice.